There are many great things about the Dutch city of Amsterdam. Amsterdammers are famously friendly and open-minded, a fact which has attracted the brightest talents from the arts and literary worlds down the century, all of whom have contributed to making the city the enthralling place that it is today. Another great thing about Amsterdam is that learning about these people is made easy by the many fantastic museums that abound. There really is something for art, culture and history lovers of all kinds.

In this article, we will give you an insider’s view of the best museums to visit on a spare afternoon in Amsterdam. But first, we would like to remind visitors from the United States and Canada that the means by which you apply for a tourist visa are set to change from 2021. You will now need to apply for the new ETIAS visa waiver scheme before you travel to be allowed a visa on arrival (check out this handy ETIAS visa guide to see what this means for you). Now the housekeeping is out of the way, let’s have a look at some museums!

It would be impossible to write an article about museums in Amsterdam without mentioning the marvelous Rijksmuseum. Although the museum originally started in The Hague before it was moved to Amsterdam at the beginning of the nineteenth century, today it is seen as a symbol of the city which is hard to imagine existing anywhere else.

In effect, the Rijksmuseum is the national museum of the Netherlands. It principally focuses on documenting the history and culture of the country, which naturally means that the works of some of the Dutch masters like Rembrandt, Vermeer and Van Gogh are all to be found and enjoyed inside.

Anne Frank and her remarkable story are etched indelibly into the national psyche of the Dutch. It makes no difference whether you have read her diary or not – the museum does an excellent job of retelling the history, and it is hard not to be impressed when you see the attic in which the young girl and her family lived for months when in hiding from the Nazi occupiers.

If you want to visit, make sure that you book your tickets well in advance. The museum and house are probably the two most-visited historical attractions in the city, and you cannot gain entrance by simply turning up on the day.

If you are into photography, you are going to absolutely love the FOAM museum. Although small, the museum is thoughtfully put together in order to bring the exhibits to life. There is typically a good mixture of exhibitions from up-and-coming photographers and major photographers with international acclaim.

When you have spent some time perusing the artwork, you can drink a coffee or check out the adjoined library and bookshop which form part of the 300-year-old building that used to be a warehouse.

Stedelijk Museum is a great place to go if modern art and design are your thing. Not far from the Rijksmuseum in the Museum Quarter, it is the premier contemporary art museum in the city and is home to around 90,000 objects. Some of the more notable of these are the “Fiddler on the Roof” by Chagall, various pieces by Mondrian, Andy Warhol’s Jaqueline Kennedy portrait and “As I Opened Fire” by Roy Lichetenstein.

The Jewish History Museum is one of our favorite museums in the whole of Amsterdam. The museum tells the story of Dutch Jews and their historical role in making Amsterdam and the Netherlands what it is today.

The museum is housed in a beautiful Portuguese synagogue dating back to the 1600s that still holds active services today for Amsterdam’s Jewish community. If you can, try and go along to catch one of the monthly atmospheric candlelit concerts.

Van Gogh is undoubtedly one of Amsterdam’s most famous sons. The museum that exists in his name doubles as both a showcase for some of his works as well as for the work of other Impressionist artists. The layout of the museum is spacious, allowing visitors enough space to contemplate the art without feeling rushed by crowds.

Stuck for something to do for a couple of hours in Amsterdam? You would be a fool not to visit one of the many amazing museums on offer in Holland’s most historic city. Start with a trip to one of those mentioned in this article! 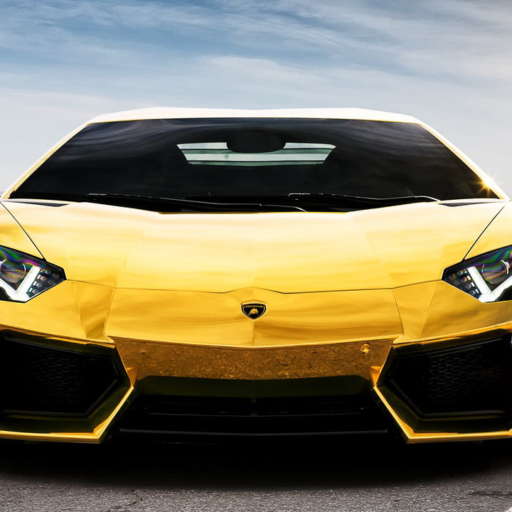 Why it is Better to Rent a Car When You Travel

When you travel to a new destination whether it is New York City, Sydney, or ... 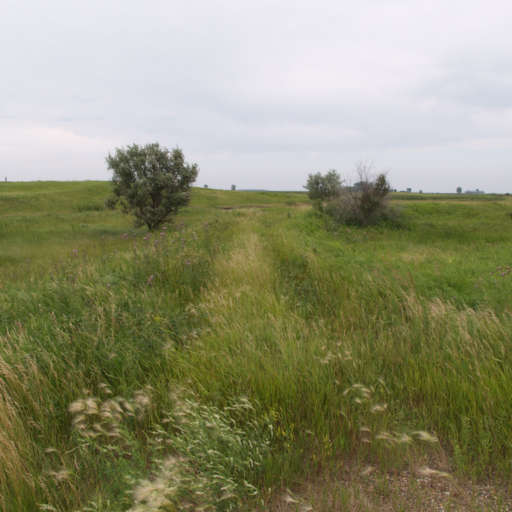 RV Parks in North Dakota That Are Worth a Visit

If you’re planning on traveling through North Dakota, you have a lot more to ...