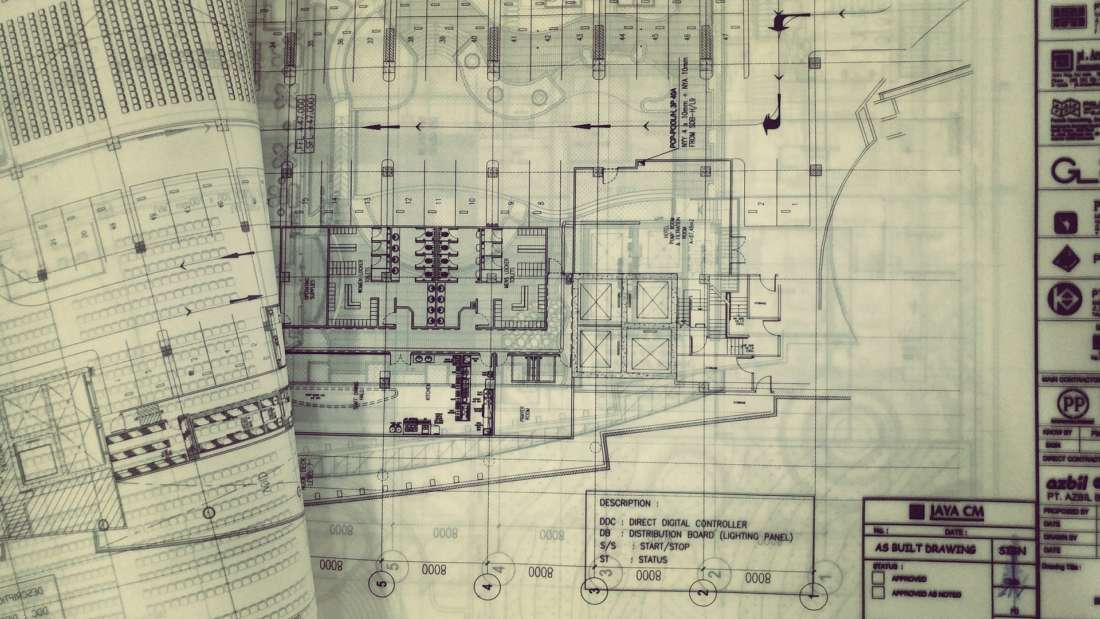 An industry’s ability to evolve is key to being able to satisfy the needs of its customers. Engineering isn’t any different and new trends are rising within the field that could change how we view engineering from here on out. These trends affect all aspects of engineering from general application such as construction to core aspects like utilising and maintaining heavy-duty process pumps.

Some of the most notable and influential trends thus far include;

An increasing number of commercial engineering environments are beginning to make use of 3D printing technologies. This practice was initially used to develop prototypes but its application on actual production lines is becoming increasingly common. Companies such as General Electric (GE) use 3D printing to develop componentry that’s meant for use in the fields of aerospace, medicine, automotive, and defence. The application of 3D printing on actual production lines is set to only increase as more engineers specialise in the skill as well as its real life application.

The Internet of Things (IoT) is beginning to expand and now touches very essential aspects of our daily lives. The field of engineering is also becoming increasingly influenced by IoT and this can be especially seen in the growing popularity of ‘Smart Factories’. The influence of IoT in the production process will be evident in the increased efficacy of inter-networked devices and equipment. As the system is perfected, an increase in productivity is expected. Other IoT benefits will likely include the ability of equipment to correct itself in the event of errors and thus reduce waste on the production line.

Over the last decade, achieving sustainable practices has been high on the agenda in the world of engineering. In 2018, efforts to achieve fully sustainable practices will likely be further intensified. There will likely be an increased focus on emissions control, energy conservation, the use of renewable energy, and waste reduction in engineering projects throughout the year. This will likely lead to a further demand for Environmental Engineers capable of delivering on improved sustainability.

2018 is likely to be the year of the rise of truly intelligent machines. This is thanks to the exponential advances that have occurred in the field of robotics and plant automation which are now being widely adopted. These advancements have positively impacted the productivity of companies all over the world. Asides from increased productivity, automation will also likely eventually lead to an increase in the numbers of job opportunities for those with specialised skills throughout 2018.

More engineering companies in 2018 are focusing on optimising production processes with the help of methodologies such as Lean Six Sigma. The goal is to reduce production cost and time while maximising quality.

Have you noticed any other engineeringtrends? Let us know in the comment section.

Are you looking for happiness and success in your life? If so, you have come to ... 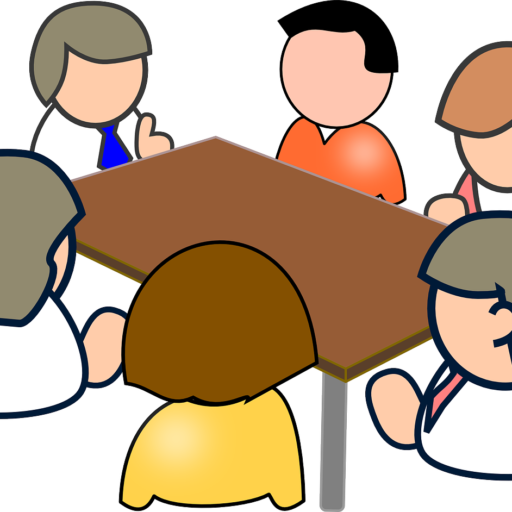 Andrew Curran Wesleyan Talks About the Power of Debating in Education

I met Andrew Curran Wesleyan during our days together in Hartford and although ...