All people have unconscious biases, whether they want to admit it or not. It can be especially challenging to change behavior based on an unconscious bias when a person doesn’t even know it exists. According to a study conducted at Ohio State University by the Kirwan Institute for the Study of Race and Ethnicity, the term unconscious bias describes the stereotypes or attitudes a person holds that affects decisions, actions, and understanding of others based on assumptions not known to them. Implicit social cognition is another name for this phenomenon. 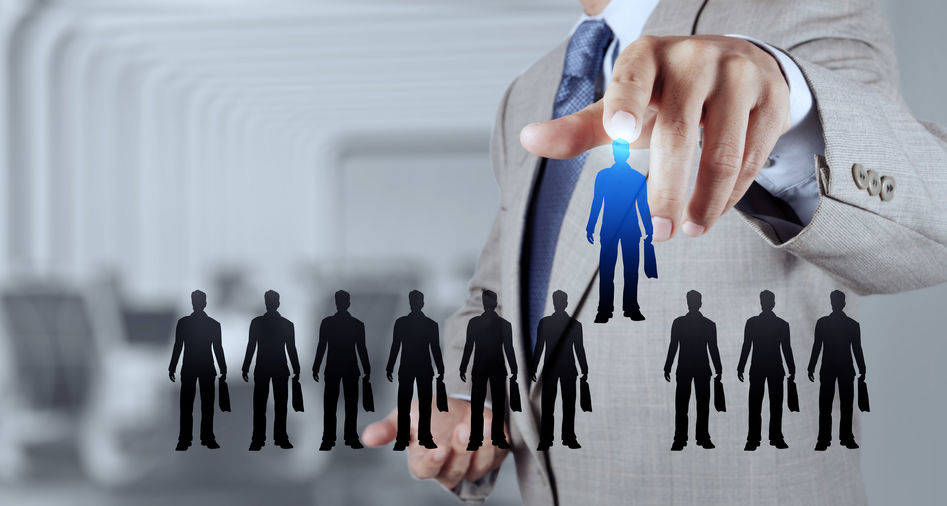 Some of the traits that one person may use to form an unconscious bias against another person include:

Having unconscious biases doesn’t make someone a bad person since the brain automatically groups things and people together for easier recall and self-protection. However, the sheer number of potential unconscious biases can be discouraging, especially in a workplace environment where they have nothing to do with how well someone performs his or her job. The good news is that people can become aware of their unconscious biases and resolve not to act upon them.

The Danger of Unconscious Bias in the Workplace

Thanks to the unconscious biases of hiring managers and recruiters, the person who receives a job offer often isn’t the one most qualified for it. Perhaps the interviewer passed on an otherwise strong candidate who appeared shy or who was obviously obese due to assumptions about what each of these qualities mean.

It’s also human nature for people to feel more attracted to other people who are most like them. The problem with this is that it doesn’t just discourage diversity in the workplace. It also eliminates many strong candidates who don’t mean a company’s target for diversity.

Companies that want to eliminate unconscious bias in hiring as much as possible would do well to study their own recruitment process. Some common themes that tend to emerge here include pre-judging a candidate based on his or her name, first impressions that turn out to be wrong, rejecting resumes too quickly based on factors such as where a person graduated from college, and judging candidates based on answers to unrelated questions during the interview process.

Due to the complexity of identifying and acting upon unknown biases, companies wishing to eliminate it as much as possible might consider diagnostic tools available to human resources professionals. These tools can help to better gauge unconscious biases better than surveys that may have a response bias of their own.

The goal is to keep employees engaged long enough to display authenticity that can shed light not only on their unconscious biases but those of the entire organization. Knowing which assumptions are most prevalent across the board is the ideal place to start in tackling bias and hiring the most diverse and qualified workforce possible.

If you’re interested in how you can replicate the success of businessman ...