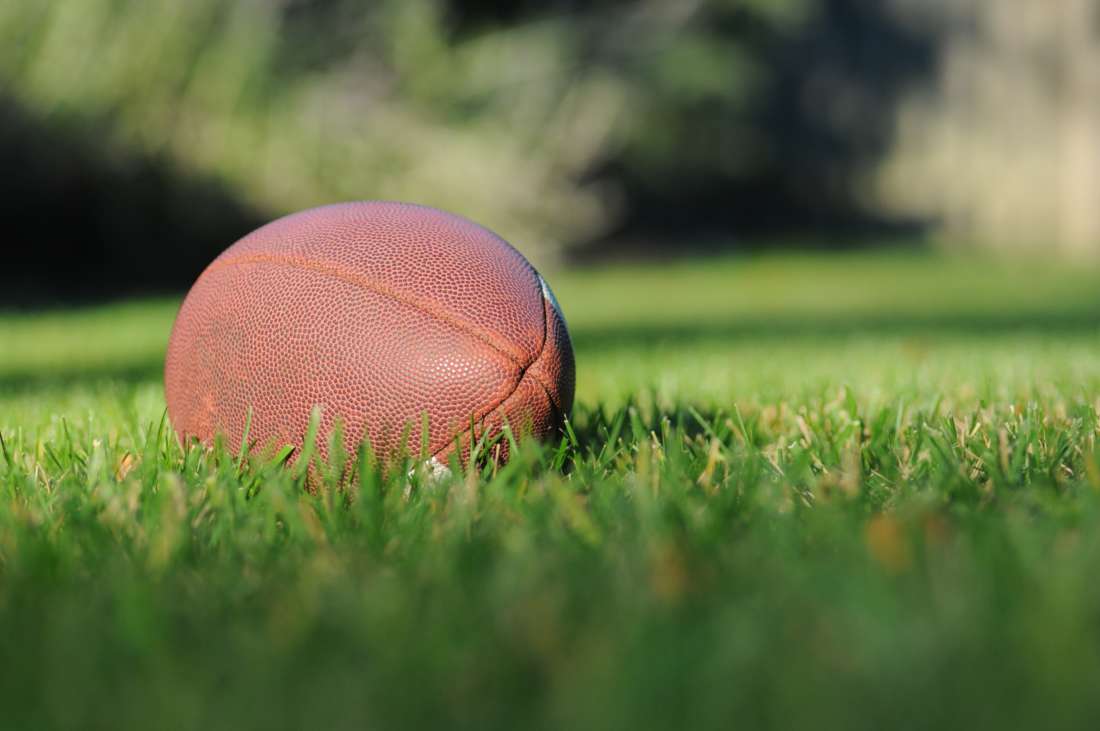 As we all know, the riches on offer in college football are now bordering the ridiculous. The game is changing, and only for the better, but on the other side of the coin it’s also becoming a lot more competitive. In other words, being “good” just doesn’t cut it for most football players – they have to be at the very top of the game to even consider making a career.

One person who certainly did carve a successful career was Jack Elway. While some might suggest that his father’s background in the game aided significantly, let’s not forget that this is only a small factor and cannot replace the umpteen traits and characteristics needed to succeed.

Taking this into account, we quizzed Jack based on what he thinks is the best recipe for the modern college football player. Perhaps surprisingly, it didn’t relate to record-breaking bench presses or any other physical accomplishments, a lot of it was simply related to the general approach to the game. Let’s take a look at his advice in further detail.

A player might have the best physical attributes in the world, but it will all be for nothing if their attitude is in the wrong place.

The nature of college football means that there are always complaints for those who aren’t selected for whatever reason, but the trick is to overcome these frustrations. In other words, let your play do the talking and resist the urge to open your mouth when a decision is made which you don’t agree with.

The same applies for all setbacks, whether it’s before the game or during – simply get on with proceedings and try to overcome your challenges.

Your mental knowledge of the game

This is one attribute that is often overlooked, despite its importance. Some reputable sports authors have claimed that 90% of success is in the mind, with the remaining 10% only due to physical ability. Whether or not this is true is something we’ll leave for another day, but there’s no doubt that your mental perception of the game is going to have at least some impact.

When we talk about your mental perception, we’re talking about how you can read the game, understand your position and even read your opponent.

Many believe that this is something that just cannot be taught. It’s something that’s naturally picked up, although the best players will try their upmost to ingrain it into their game.

Let’s finish with one of the most obvious attributes and in some ways, it links into the first characteristic we looked at.

The best part about this one is that this is completely in your control. If you have all of the ability in the world, and choose to use it in maximum effect, the results can be fabulous. If you opt to not put in the most amount of effort possible, the results are going to be average. In fact, you might be overtaken by someone who doesn’t have half the ability of you. 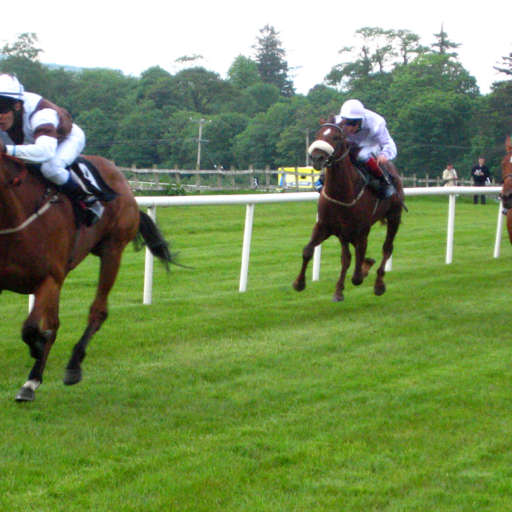 How To Go About Winning Money on The Grand National

The time is almost here for the 2018 Grand National, the annual race which takes ... 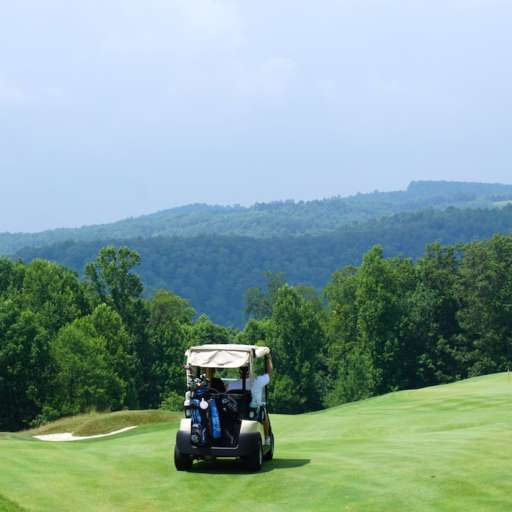 If you were around in the 80s, you may remember that no doctor would work on ...

What Banking Will Be Like in the Future – Dan Schatt

What are the best charts to trade?

Learn About Hair Extensions Options in Gold Coast & Caring Them