Cryptocurrency investing has impacted the world in various ways.

Since their introduction a little over 10 years ago, two major opportunities have presented themselves.

Firstly it has allowed people from countries who green-lighted cryptocurrency to become more financially stable with the decentralised technology.

Secondly, it has given third world financial countries the chance to catch up with the developed markets.

This doesn’t change the fact that every time the price of Bitcoin and other cryptocurrency drop, people become more sceptical and start to question whether they should invest at all.

It always helps to take a look at the bigger picture when it comes to such a revolutionary technology. Think of Amazon and Google. Two huge corporations that have revolutionized the internet and shopping.

They both face price drops on a regular basis, yet they become more valuable in the long run because of how they are helping the world move forward. This is exactly what is happening currently with cryptocurrencies.

In a way, those two companies can be viewed as Bitcoin. Both facing huge price actions. Between 1995 and 2000, the internet was on the verge of transitioning into the new millennium.

With online companies flooding the world, people poured huge amounts of capital into companies such as Google. People were investing in anything that they could set their sights on, it pushed the market into bubble territory. They called it the “Dotcom bubble”.

When the dot com bubble eventually collapsed at the turn of the century, thousands of tech companies went bankrupt. However, those that survived became worth billions of dollars. Experts believe that the same will happen with cryptocurrencies. Bitcoin and other market leaders will continue to grow in value and other smaller cryptocurrencies will be cleared out of the space.

If you look back towards past price drops, Bitcoin has bounced back and continued to increase. Even as countries have been declaring Bitcoin illegal, it has still managed to keep its strong grasp on the financial world. Usually, when the price of Bitcoin faces a decline it’s due to inaccurate news and this scares new investors away. For experienced traders and investors, a price drop is no threat.

One of the clearest signs that Bitcoin is here to stay is its adoption by Wall Street. Other big technology companies even look past previous price action and focus more on the growing benefits it provides. Why would anything that helps people, ever lose value?

Another really important reason as to why traders should not worry about the short term price falls in the cryptocurrency markets is because there are instruments that they can use that will enable them to hedge the fall in the price of their holdings.

These are derivative instruments and they can pay the trader out for fall in the price of the coin. This happens when the trader is able to enter a short position on the asset. Currently, the two most popular instruments that will allow a trader to do this is a Futures contract and a CFD.

Futures have just being released in the USA as the CME and CBOE have both introduced a Bitcoin Future contract onto the market. However, these usually have really onerous requirements for margin.

This is why many people will use CFDs which can be thought of as a bet on the price of the cryptocurrency price movement. They will enter a short CFD to protect a fall in the price.

If you are looking for a broker that offers attractive trading terms on their platform then you could try out IQ option on their cryptocurrency platform. They have 20:1 leverage on their CFDs and have over 15 crypto assets. You can read this review of IQ Option if you wanted to get some more information.

It is not just individuals who realised the benefits of cryptocurrencies and blockchain technology.

Kodak saw an opportunity to create and establish their own form of cryptocurrency called “KodakCoin”. There are numerous other examples out there such as JP Morgan and Quorum or IBM and Hyperledger.

People like Warren Buffet believe that the market will eventually fold. Of course it does not help investors who have to decide on whether to invest when they have conflicting opinions from different groups of professionals.

That’s why new investors shouldn’t determine their entire financial future based on what he or she says, but rather on what impact cryptocurrency has on the world.

Price drops will, unfortunately, continue to be a hurdle in the cryptocurrency world until people see Bitcoin and other cryptocurrencies as a long term investment.

Yes, millions of traders have made a profit from trading them but cryptocurrency should be viewed as a method of securing a better financial tomorrow rather than a get rich quick scheme.

It’s human response to worry about your investments even if you know the price will continue to move in an upward direction, and the bigger the investment the more sleepless nights follow.

Cryptocurrency might be unpredictable but as long as you trade and invest capital that isn’t a borrowed or your life saving, then it should be worth the risk. 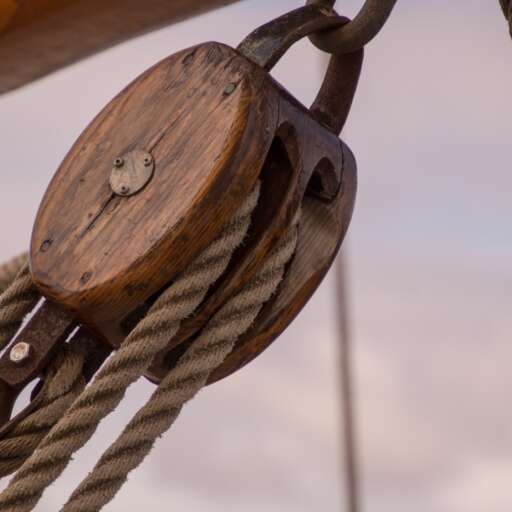 Cable pulleys are the original steroid. They make us stronger with little to no ... 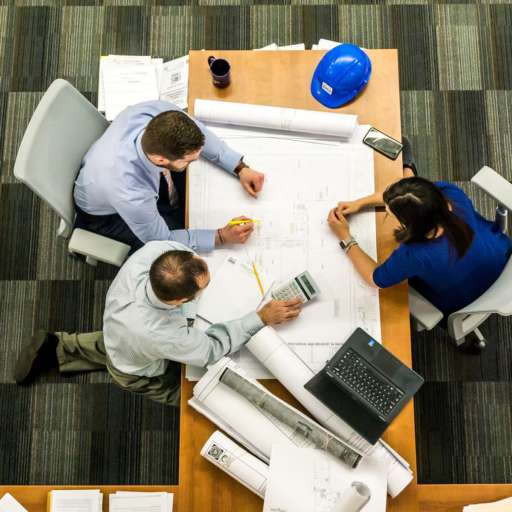 Why Should Your Team Come First? Your Way to a Better 2018

As a business professional, you will have heard the now debunked mantra, ...