There are dozens of great cities in the world, but only a handful that stand out as the places you have to visit. Each has its own sets of reasons for this distinction, but all have a combination of factors that make it a can’t-miss destination. The top cities are not grouped on any one continent, nor in any particular time zine, the people in these cities do not speak the same languages nor do they have the same cultural backgrounds, but they do share many key things that make their cities great. Here are the world’s top cities that you should visit if you were asked to only pick two. 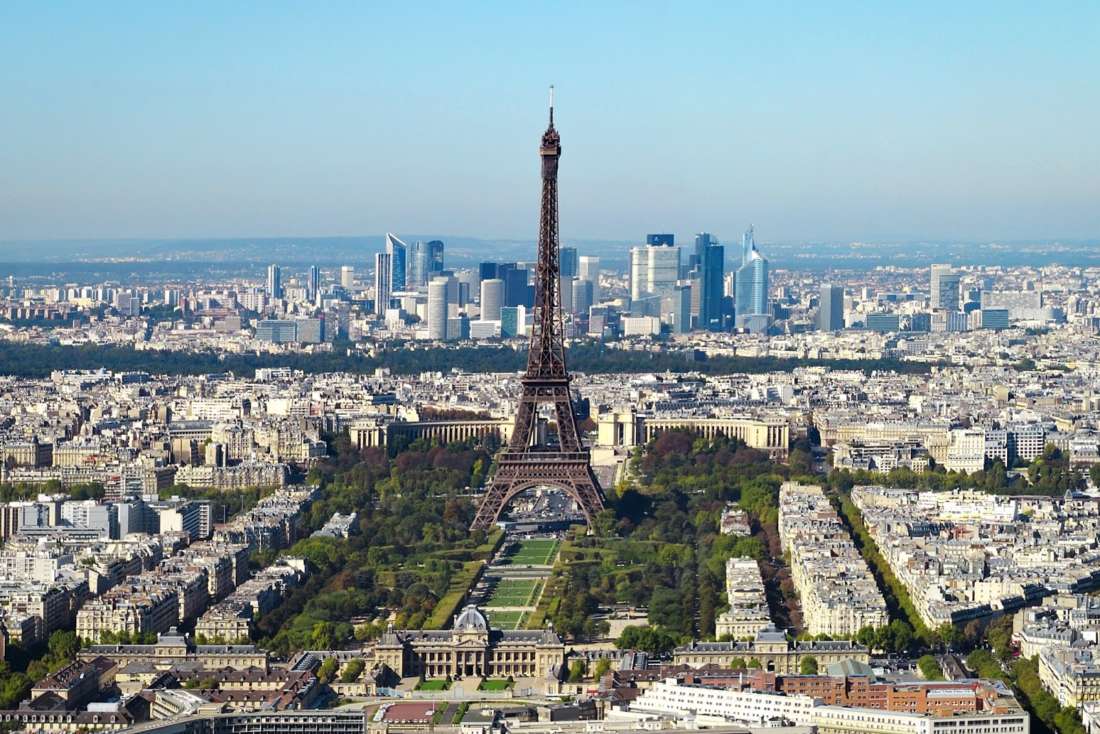 France is widely known as the country that perfected love and its main city Paris is ground zero for this perfection. People come to Paris from close and distant places to find, feel and express their love and there is no place more sought after by lovers.

To be clear, this internationally revered metropolis has dozens of great reasons for you to come visit. Its food is unparalleled, its arts and culture attractions and community are second to every other city except perhaps New York, its cafes and nightlife rival, London, Berlin and Los Angeles, and cater to every style, taste and budget, and as a business hub it can match any city in the West. 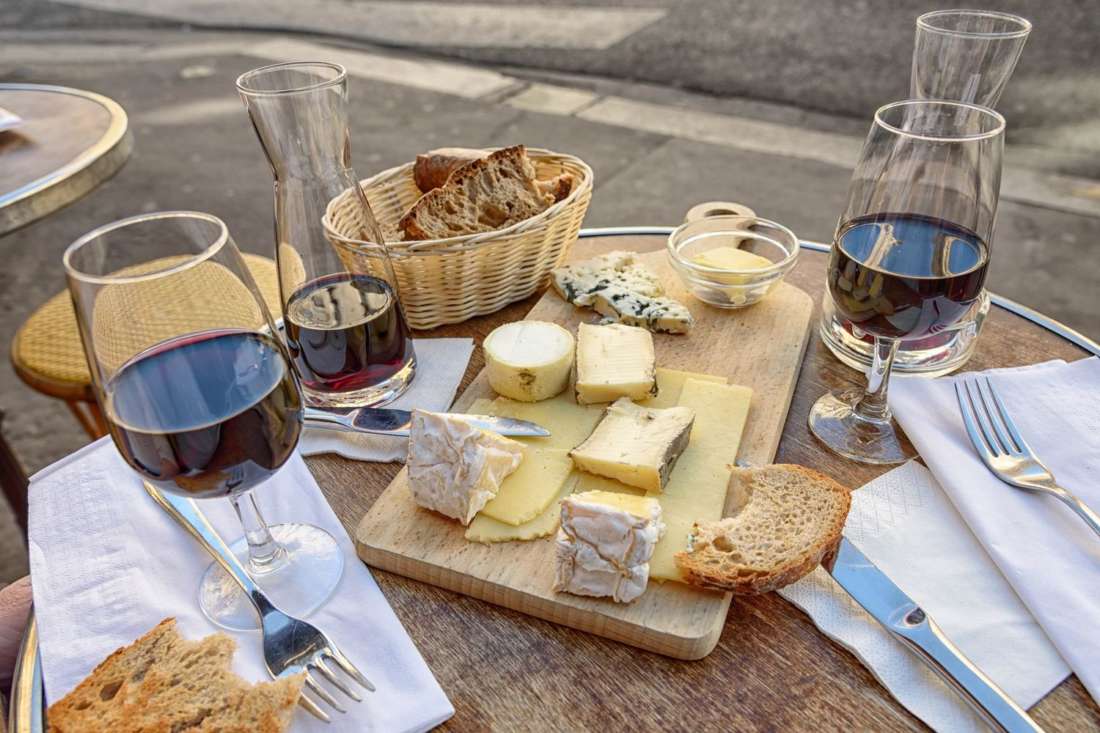 But in terms of what Paris excels at more than any other thing, it is that it is the love capital. Whether it is the sidewalk cafes that serve lattes and café au laits at all hours of the day, or the romantic small restaurants with the private booths that allow for cozy cuddling. The parks and green spaces that are abundant and inviting. The public cultural events that fill the city and always filled with the glamorous Parisian mood and music. Or the small hotels that offer a look back to Paris of old and that create the perfect mood for lovers, the city exudes love and supplies the perfect backdrop for it. These types of things are difficult to describe, but when you come, you will understand why Paris is the city of love.

New York – For the Sights 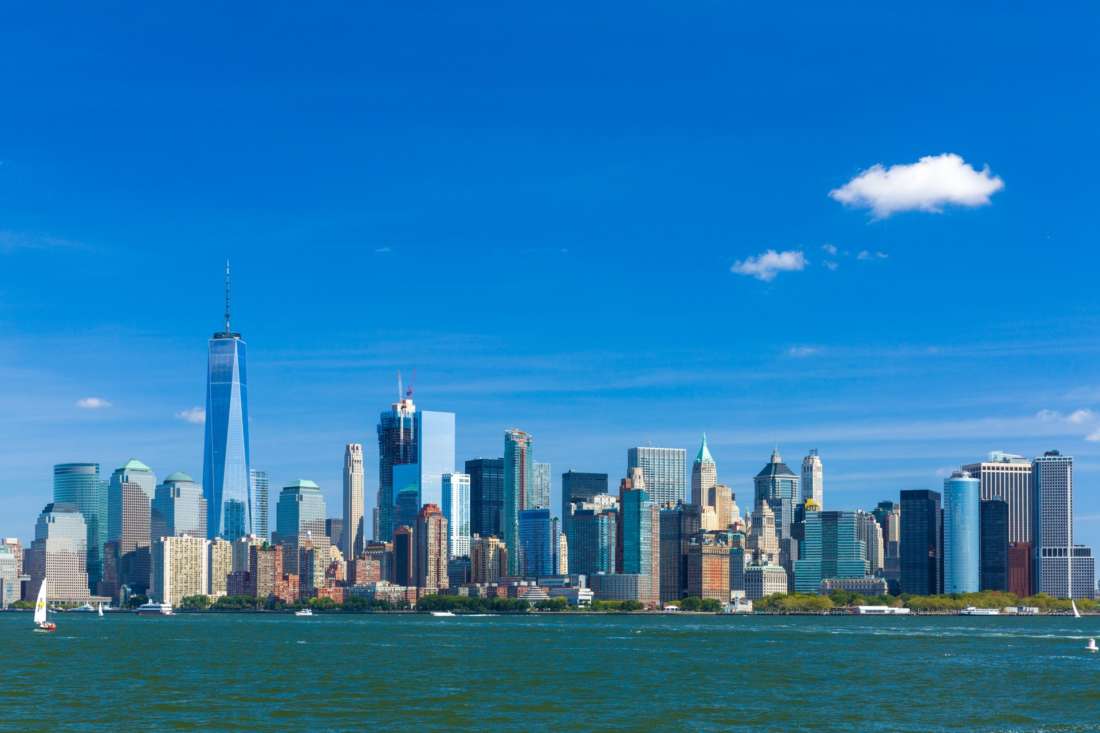 Over the past century no city has been a more attractive and sought after destination than New York. This city whose beating heart is the borough of Manhattan, is widely recognized as the city that leads in culture and sights. They say the city never sleeps because any time day or night there is something fabulous to do and if you can make it here you can make it anywhere.

People come to New York to be a part of the action and to understand what the other side does all day. Life here is tough, between the hottest summers and winters that are filled with snowy days, the constant noise and traffic and people everywhere, you can never seem to get a break, but that’s just the reason you come to this city. The top attractions include: 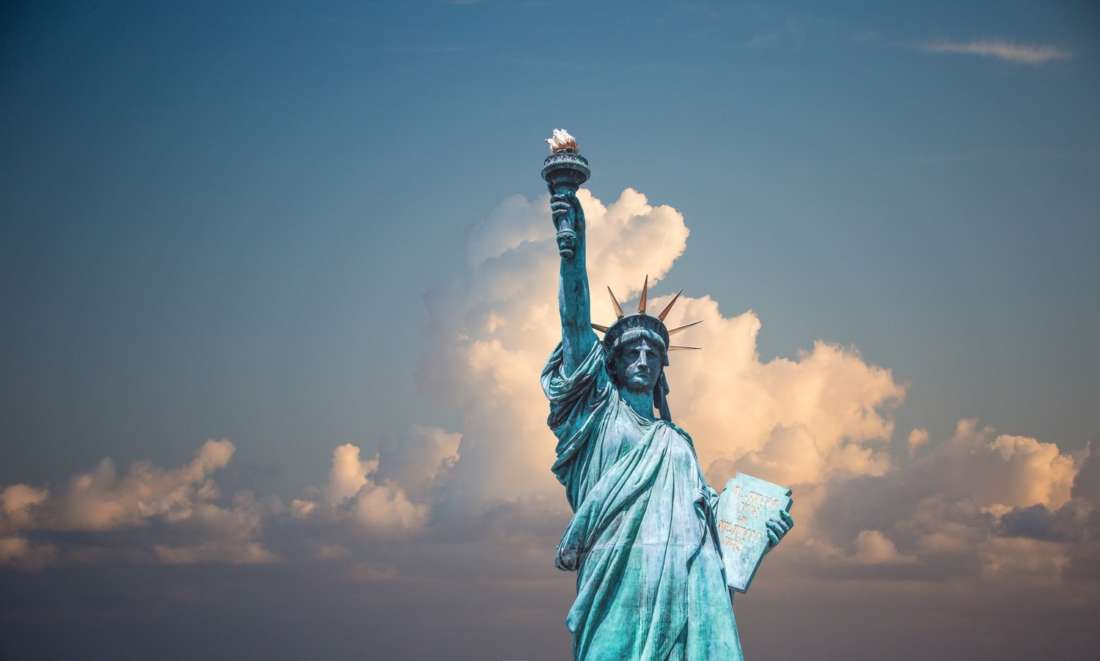 Statue of Liberty – New York’s most recognizable attraction is the worldwide symbol of freedom as it stands proudly in the South Hudson River. Given as a gift by the French, the Statue of Liberty is more than a monument, she is a beloved friend, this historic monument has welcomed so many generations of hopeful Americans to the US shores. Since its delivery in 1886 it has welcomed more than 25 million new Americans via ship, into the US.

Empire State Building – The Empire State Building located on Manhattan’s Fifth Avenue stood as the world’s tallest building for more than 40 years until it was passed in height by the former World Trade Center also located in Manhattan. During that time it has been one of One of New York’s top tourist attractions. From its 86th floor observation deck you can view the entire city, neighboring states and the Atlantic Ocean. The building’s art deco interior is recognized as truly authentic and there are several exhibits highlighting the best of New York City through the decades. 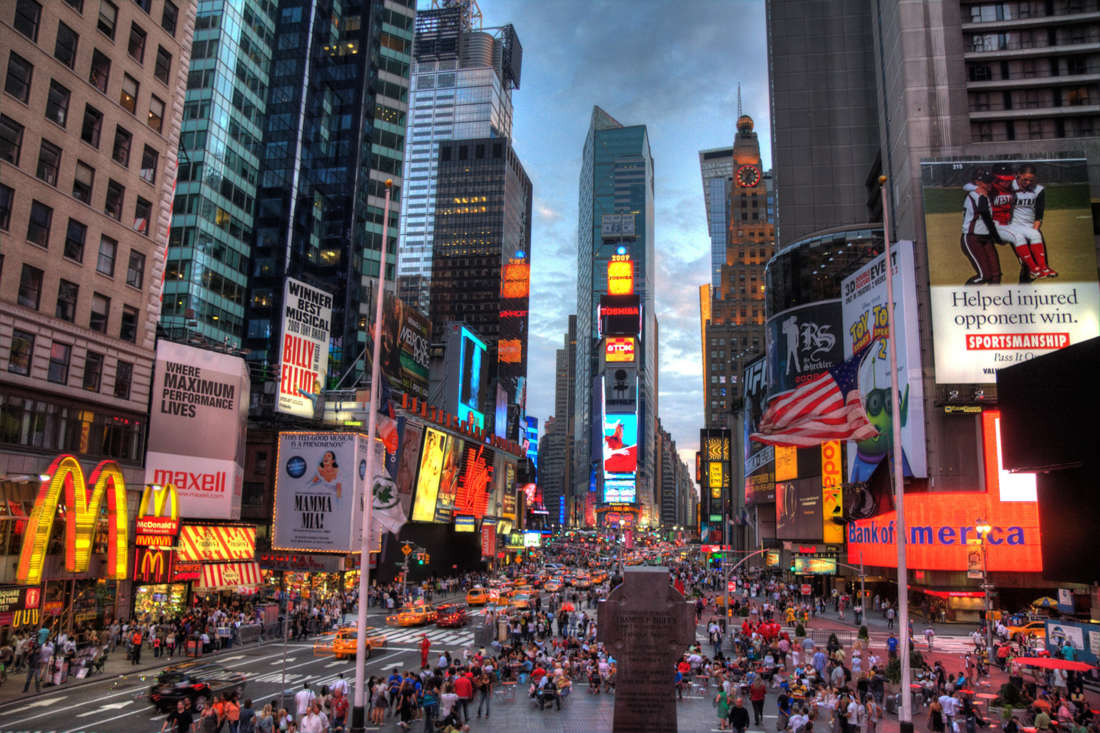 Broadway – At the center of New York’s entertainment scene is the most visited theater neighborhood in the world, Broadway. Last year more than 13 million people came to see live shows on Broadway, making it its most successful year ever. Broadway consists of 42 theaters each with more than 500 seats located in Lincoln Center and the Theater District of Manhattan and people line up for hours to get tickets to the hottest plays and musicals that run here year round. There is nothing quite like it anywhere else, and the audiences grow every year.

New York is also home to more famous museums, art galleries and exhibits than any other city. Its list of famous venues including Madison Square Garden, home of the NY Knicks and Rangers is the most famous Venue in the world, and Central Park which sits in the center of Manhattan is the world’s most famous park. New York is the center of the world for sights and attractions.

Whether you visit during your vacation or during the holidays, you will have a great time in either Paris or New York! 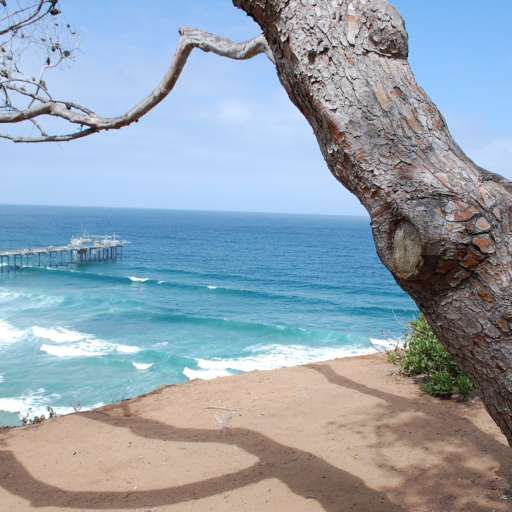 The 10 Best Beaches in San Diego

With high temperatures remaining in the 20’s during the winter and summer ... 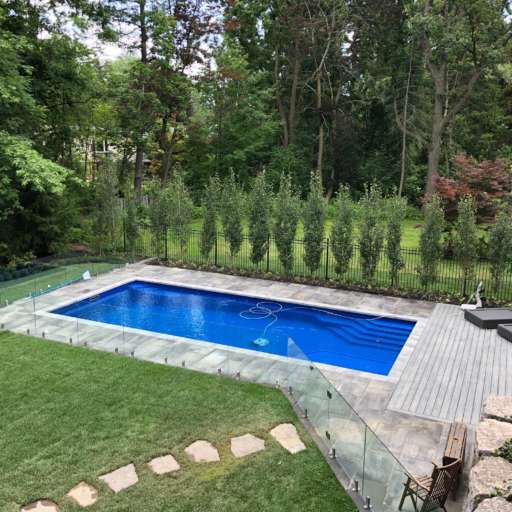