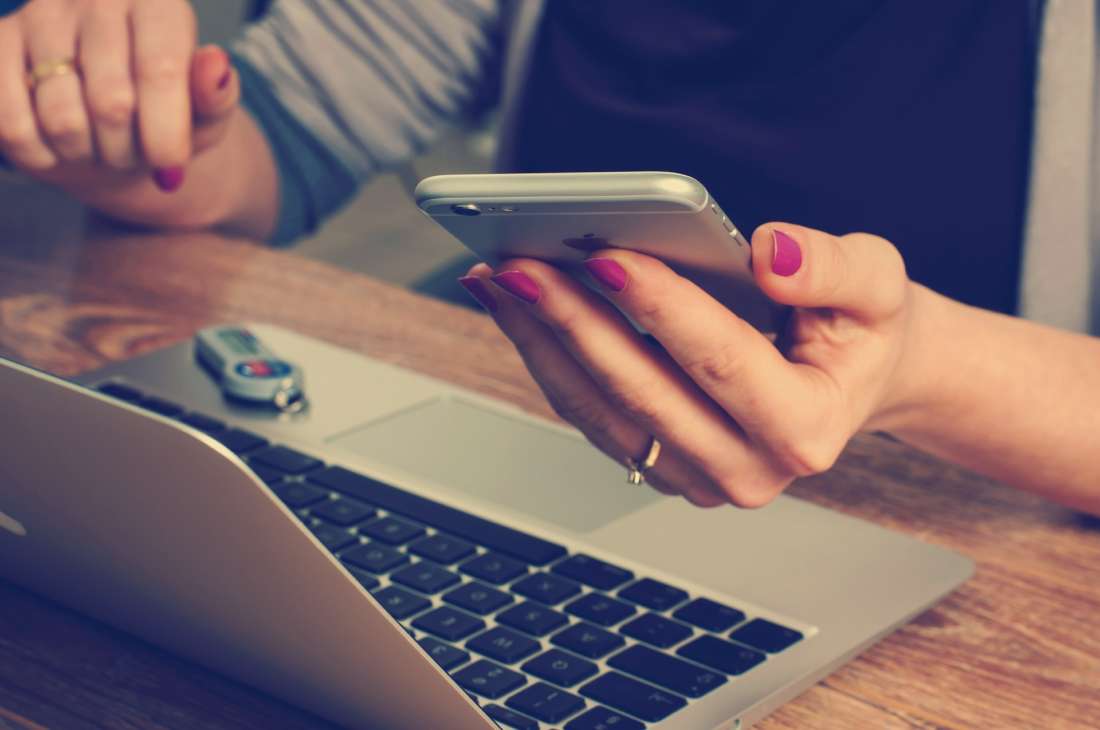 It’s a profession which is seemingly as straight as one could imagine, but the nature of accounting means that it’s also one where all individuals operating it really do have to watch their step and abide by various codes.

George Ammar is one person who has studied professionalism in accounting to a great extent. He has explored the three elements of professionalism that are involved within it, and through the remainder of this post we will investigate each in-detail to provide more of a basis on the subject.

It doesn’t matter what the history or relationship of the accountant is to the client, due diligence is required at all times. Even if the relationship spans back decades, accountants are expected to always investigate every situation they encounter to ensure that everything they are compiling is correct.

In the case of certified public accountants, this involves them going as far as possible to establish all of the facts of the case and make sure that it is completely above board.

Unlike some practices within accounting, this is not limited by location either. In other words, whether or not you reside in Cleveland/Akron, Ohio or in a completely different part of the country – every accountant is expected to exercise due diligence for each set of accounts they are responsible for.

Next on the list are the various professional standards that accountants must adhere to.

Again, location doesn’t matter here, meaning that accountants training in either Ohio or Alaska will still have to present accounts in the completely same way. There are both international and national standards that need to be followed, which allow financial reports to always be consistent.

In the United States, the form that everybody refers to is Generally Accepted Accounting Principles. Perhaps surprisingly, this just refers to the practice of every accountant in the country understanding and following the same rules in a bid to create that elusive consistency. It means that whether it’s an investor or auditor, everyone will know how to decipher the accounts.

It should probably go without saying at this point that ethics within accountancy are one of the core things that people look out for. With so much money changing hands, and both theft and fraud sincere possibilities, it goes without saying that any accountant worth their salt simply must work completely ethically.

When we talk about ethics, the definition really can go far and wide when it comes to accounts. An accountant must fully and accurately describe all of the reports, and present the data in a way that shows the reality of the figures – rather than something which makes them more desirable than they really are.

Even though the government actively look out for unethical behavior, it is still the responsibility of the accountant to act ethically as there always tend to be legal grey areas that can be exploited if a set of accounts is put in the wrong hands. 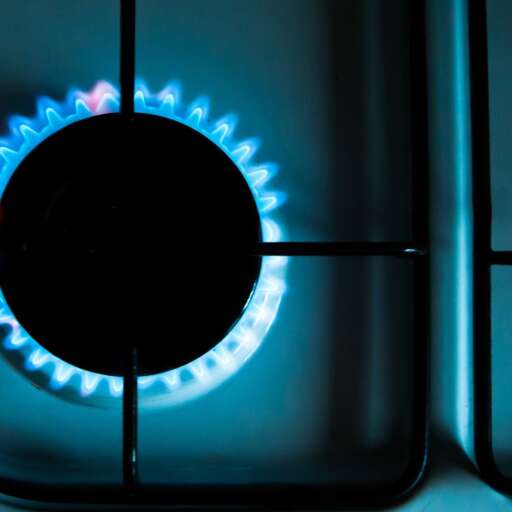 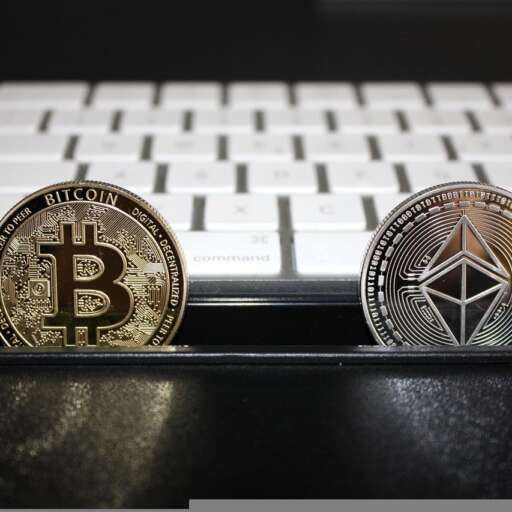 Earnity is a community-based platform to buy and sell crypto. Envisioned by ...