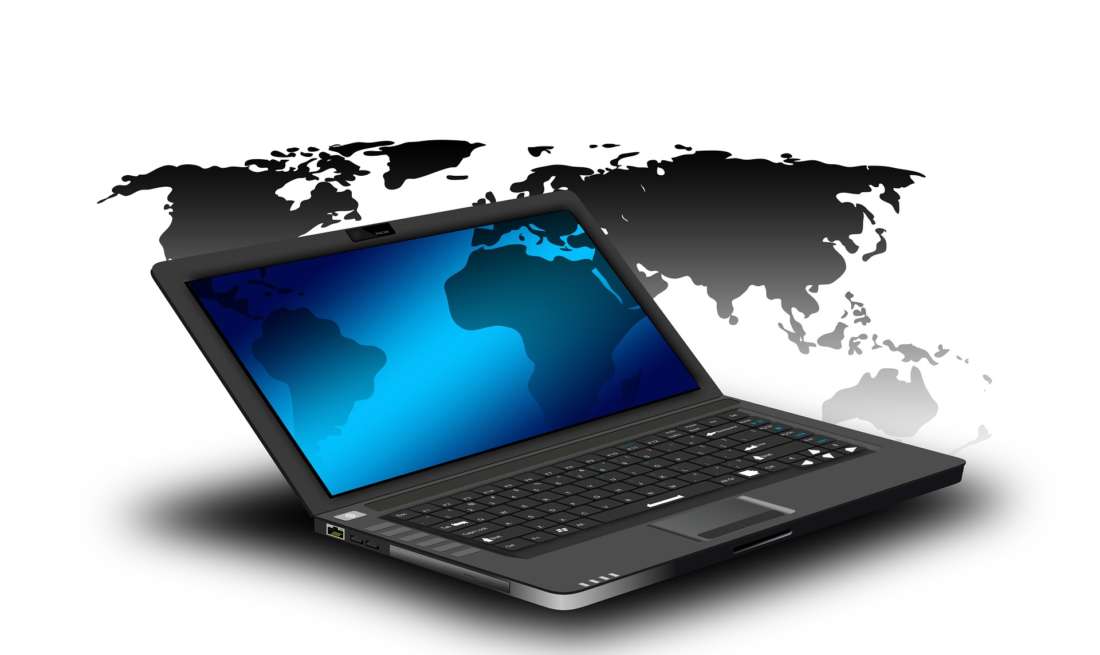 How trade can help countries grow:

One of the major benefits of international trade is that thanks to trade businesses which may have a limited domestic market to sell their products and services to, will be able to market their high-quality products and services to a much larger international market. Which will instantly boost their sales, revenue, and profits. As each company’s profits contribute to their country’s GDP, the more companies which are given the opportunity to export to international countries, the higher the nation’s GDP will be.

As an example, New Zealand which is located in the South Pacific, boasts a population of less than 5 million permanent residents, however thanks to trade deals New Zealand currently ships their dairy products and meat products to countries such as China, the USA, and the UK, all of whom boast millions of extra customers. Without being able to export products offshore, New Zealand’s GDP and economy would take a huge nosedive.

2. International trade will allow countries to specialize in creating products which they have the right resources to produce

International trade also allows countries to focus on creating goods which they have suitable resources to create. As an example, Australia is rich in mineral resources and is known for exporting gems such as opals to far off lands while New Zealand boasts rich, fertile farmland which is ideal for farming and producing milk and meat. While many Asian countries such as China, India and the Philippines boast extremely large populations and have the manpower to mass produce clothing, shoes, and accessories for foreign markets.

As an example, individuals in many parts of the world are able to purchase inexpensive high-quality cars, which were manufactured in Asia.

A country which allows international trade will help its businesses to grow from strength to strength, which will encourage new companies to launch. Which will have a positive flow-on effect on the nation’s GDP. 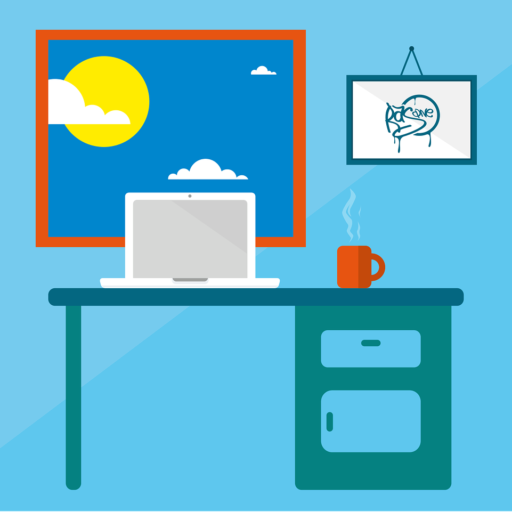 4 Tips On Selecting An A3 Printer For Your Business

Looking for a high quality A3 Printer for your firm? An A3 printer is great for ... 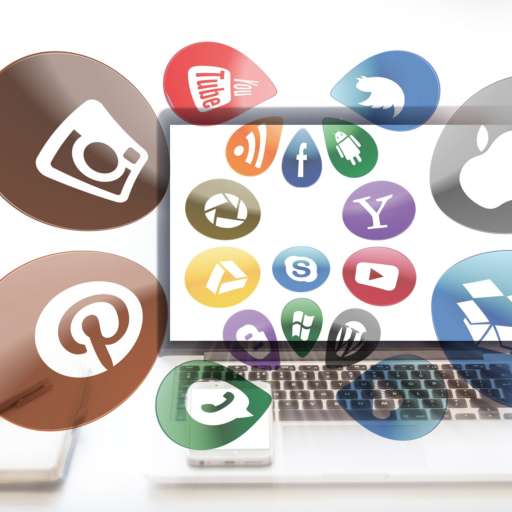