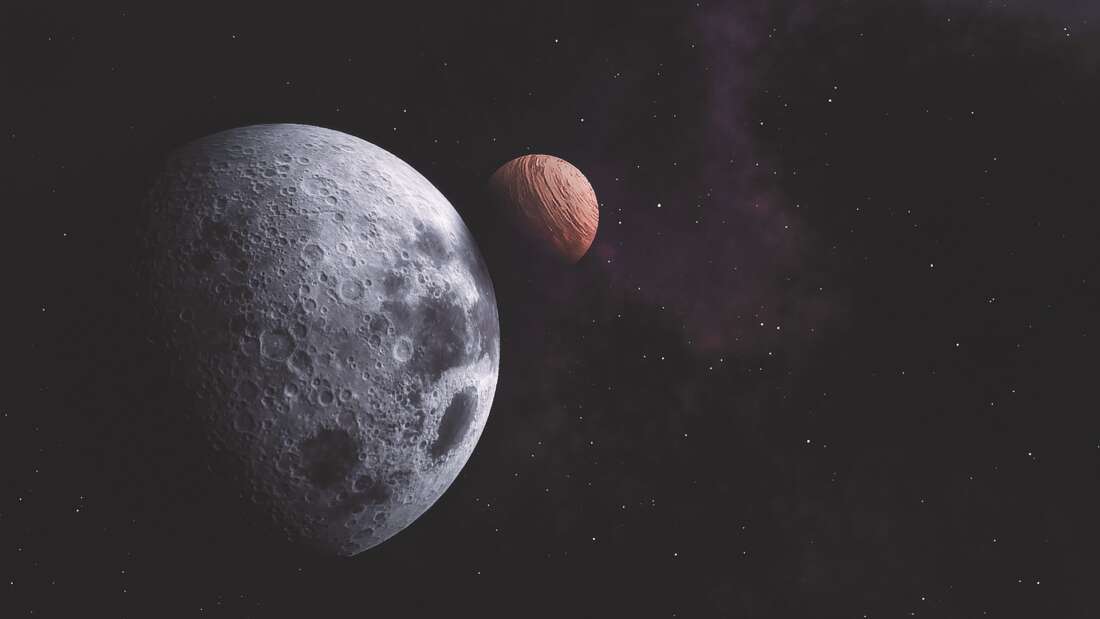 The scale and scope of the universe are beyond comprehension.

There’s so much we don’t know about this vast and endless space. Even so, humans have managed to gather a few facts about the universe that are pretty mind-boggling.

So next time you’re staring up at a starry sky and pondering life, consider the following cool facts about space.

Without atmosphere and air pressure to travel through, sound waves cannot exist.

In space, neither of these exist. There is only an expansive vacuum between the stars and it is completely devoid of sound.

It’s much like being in a sensory deprivation tank all the time.

2. The Necessity of a Spacesuit

For many decades, astronauts have used simulation systems like those found at this link to prepare to go into space. But no journey would be possible without a spacesuit.

Without a spacesuit, astronauts would asphyxiate and die within 15 seconds. The lack of air pressure in space would cause their lungs to expand and tear through the tissue.

During this short time, their blood would also boil, capillaries explode, and they’d experience a complete loss of bowel control and bloating. It’s not a pretty picture.

3. The Journey of Voyager 1

When Voyager 1 was launched in 1977, NASA was hopeful it would be a successful mission. At the date of this post, it’s been going strong for 43 years and has sent nearly 20,000 pictures of the solar system we call home.

Thirteen years into its mission, it snapped a photo of Earth from 3.79 billion miles away. It showed up as only a pale blue dot.

Interestingly enough, Voyager 1 was outfitted with a collection of sights, sounds, and greetings from planet Earth – should it ever encounter extraterrestrial life.

Did you know that you can still see the footprints from the Apollo astronauts’ mission in 1969? On Earth, they would have been long since washed away by wind or water. But since the moon has neither, they’re still in place.

They won’t be there forever though. Eventually, they will disappear as a result of erosion from micrometeorites. But that will take at least 100 million years to happen.

Here on Earth, we revel in the yellows, oranges, and reds of a sunset. That’s a result of our atmosphere. The Martian atmosphere, however, has fine particles that allow blue light to penetrate the atmosphere more efficiently.

That means that sunsets on the red planet are actually blue.

Meanwhile, over on Venus, the sun sets in the east and rises in the west. That’s because Venus rotates clockwise. It also spins VERY slowly. In fact, it takes 243 Earth days for Venus to complete a rotation. Yet it only takes 225 Earth days for it to go around the sun.

Thus, a day on Venus is longer than a year. And that’s easily one of the most mind-blowing facts about space.

Facts About the Universe Abound

Our sheer lack of knowledge about space is extensive.

From a different perspective though, it just means that there are only more facts about the universe yet to be discovered. And that’s pretty exciting. So stay tuned.

In the meantime, keep checking back with us for more great articles on a wide variety of topics. 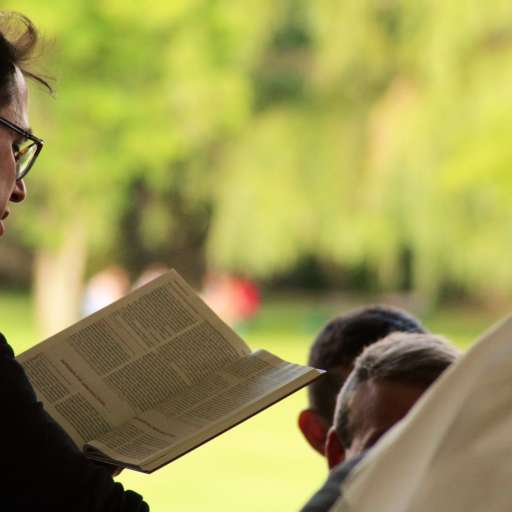 If you’re interested in learning more information about Pastor Ron ... 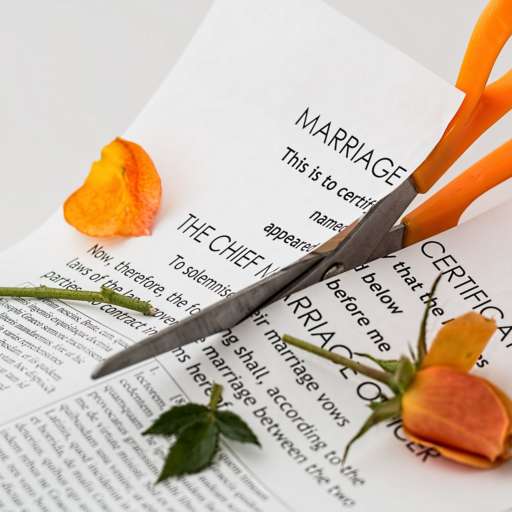 In Minnesota, just as in every other local jurisdiction, many people find ...