Here are some of these trends:

Development methodologies such as waterfall have now become outdated in view of the emergence of the Agile methodology. The idea focuses on repetitive bursts of development and testing together that allows for a process to create the highest value for the business in one go. The process is fast and allows for cross-functional teams to collaborate and create the best software.

With prevalent fears that Artificial Intelligence could actually eliminate the need for human developers, the idea that testing could be automated is not very welcome. As machines possess the power to learn through experience with Machine Learning practices, it has already been seem that several organizations automate their testing procedures. This allows for lesser mistakes and problem overlooks and better solutions in software testing.

Another very common trend is testing in Big Data. Since the idea of there being huge amounts of data available automatically relates to the mistakes that could be made in processing it. Therefore, testing this data through commodity clusters and several other components ensures that the quality of data is not compromised.

Given the interconnectedness of everything with everything, the need to test the interconnections between the devices is essential. There are several different types of testing that could be conducted in IoT. These include tests to ensure that the IoT is usable, reliable, guarantees data security and quality and so on.

Since machines are inherently dumb, everyone understands that the human factor is irreplaceable in any process. However, Machine Learning does have the capacity to learn a process on its own. Still, the need to monitor the activity of such Machine Learning and to evaluate it periodically while fine tuning for any changes can only be done by humans.

Realizing this, software testing is slowly becoming a combination of both automated and manual testing rather than just one of those. Where the repetitive and boring, low-value tasks are delegated to machines, humans look after high-value critical analysis tasks, especially in usability and design, that focus on creating better testing procedures for higher efficiency. 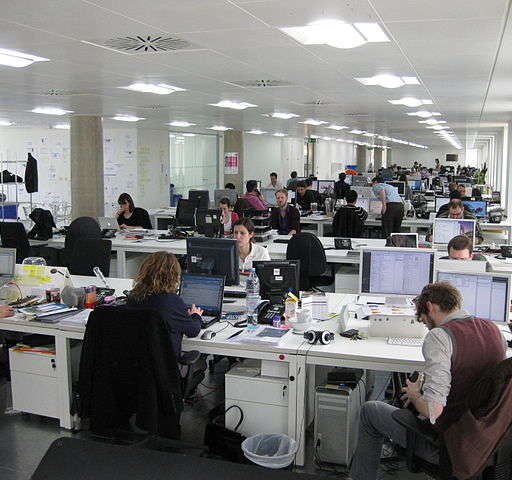 Every single business out there that has an office needs to worry about ... 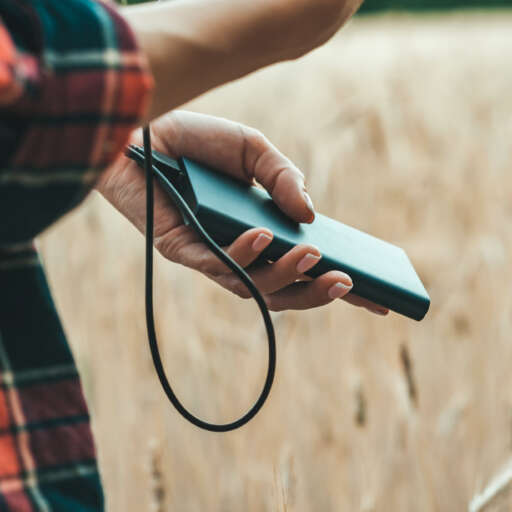 Power Moves: What Is the Best Portable Power Source?

Let’s face it, almost everything used in daily life requires some sort of ...