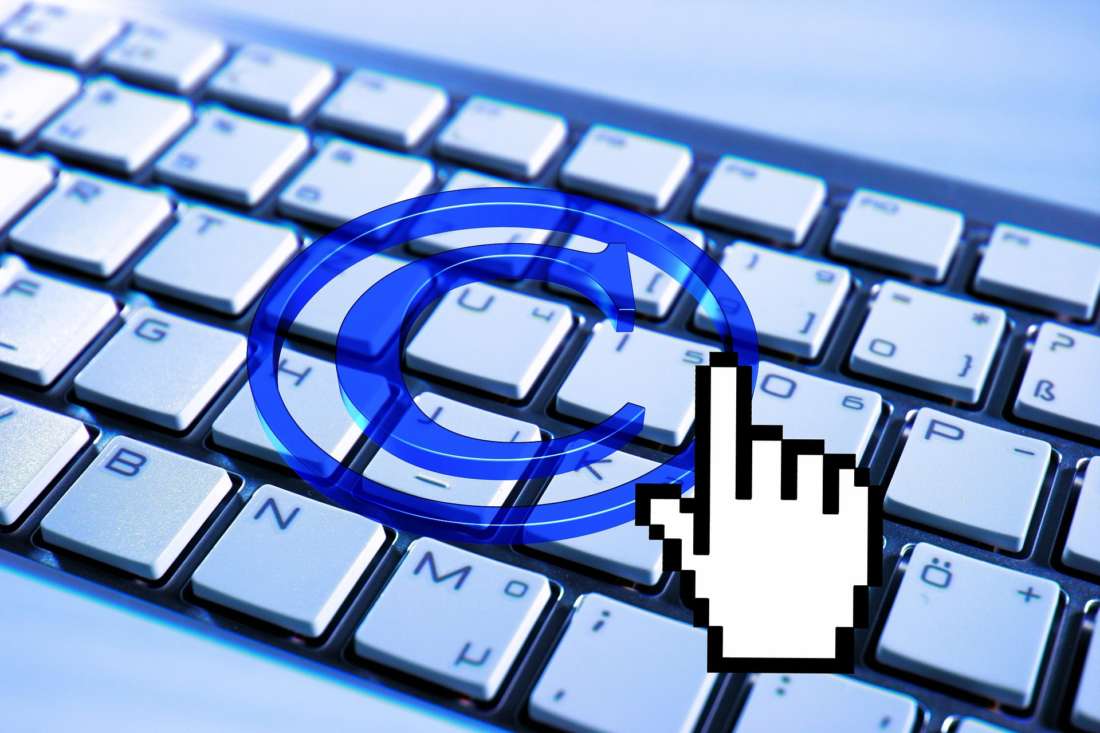 Michael E Melton discusses intellectual property. Intellectual property is our designs, ideas, thoughts, journals, and writing, basically anything that we have created that we don’t want others to use. In order to guarantee this, we have to register it in some way. The ways to register are through copyright, registering it as a patent or a trade mark.  Publicity rights are your rights protecting your name and protecting you from fake endorsements of products using your name or work being attributed to you that isn’t yours. Trade secrets are anything that your business does or wants to do to increase profitability that is leaked before you want it to be and thus may have lost you money by doing so. Moral rights are your right to put your name to something or to choose not to but also to prevent anyone else from saying that the work is theirs. Your business requires protection against unfair competition which is the practice whereby one firm will go out of its way to target and destroy another one, usually a competitor. This happens quite a lot in large financial businesses but can occur and happen to any type of business that another person sees as a threat or wants to destroy.

But here are some famous and interesting copyright cases. Believe it or not Star Wars sued Battlestar Galactica because they found it had a little too much borrowed from them. They claimed that over thirty distinct and specific ideas were copied. They believed the character name Skyler was far too similar to Luke Skywalker and the airing with the title Star Worlds was the last straw for 20th Century Fox. Universal Studios who aired Battlestar Galactica didn’t leave it there though. They countersued saying ideas in Star Wars were stolen from Silent Running a film released in 1972 and also Buck Rodgers. The case actually ended in favor of Battlestar Galactica but by then the show had fallen by the wayside and the Star Wars Empire still continues to grow to this day.

The apple versus Microsoft battle was the big one of our day. This one started over the inventor of the Graphical User Interface GUI. This operating system allows the owner to be able to set standards for applications software and thus apple was very keen on not letting Microsoft get a hold of this for Windows. This was ignored by Microsoft and they continued as they were. Some agreements were attempted but Apple still weren’t happy and eventually filed a lawsuit in 1988. There was then a six-year long court battle where 189 sites of violation were recorded by Apple and evidence was provided to the court. In 1989 the court ruled that only ten of these 189 were not covered by the licence and that the other ten didn’t violate the copyright held by apple because there had been a merger between the two companies a few years earlier and these were relevant to that time. Therefore in 1993 the lawsuit finally ended, and the findings were in Microsoft’s favor. 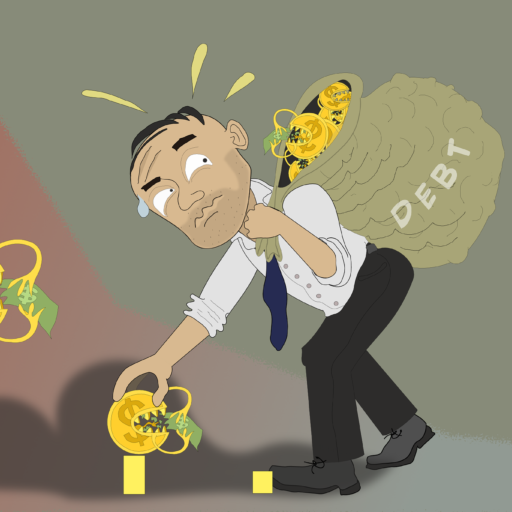 Living with debt can feel like you have a weight on your shoulders and that’s ... 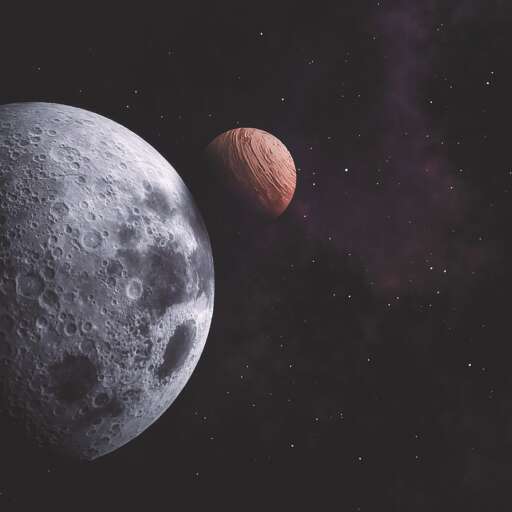 The scale and scope of the universe are beyond comprehension. There’s so ...