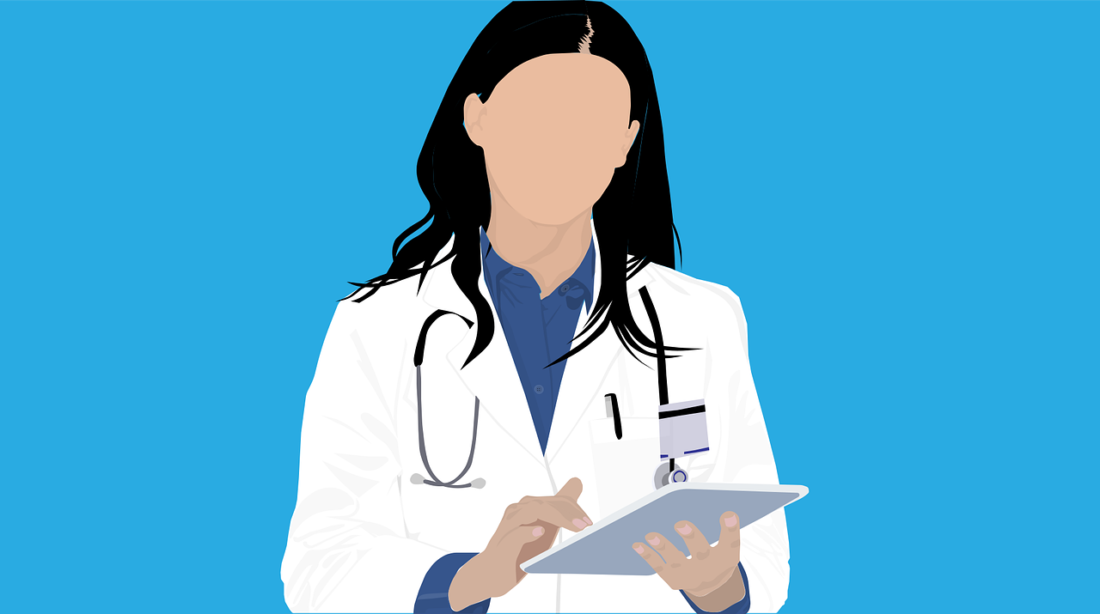 Healthcare fraud is exploding in America due to several factors, including a lack of funding for anti-fraud initiatives and the sheer number of patients being seen each day. Now, studies indicate that fraud is costing America billions of dollars every year – but just how much? Attorney John LeBlanc of Manatt has studied the issue in-depth, including how prevalent it is and how much money is lost.

While estimating the cost of healthcare fraud is difficult, according to LeBlanc, experts believe that between 3% and 10% of all health care expenditures are lost to fraud. According to a report released by the National Health Care Anti-Fraud Association, this would equate to $270 billion being stolen from taxpayers in 2010.

LeBlanc said that much of the issue stems from a lack of funding for healthcare anti-fraud efforts. Most government agencies only dedicate about 1% or 2% of their budget to fighting fraud, meaning there is little money available for hiring investigators and prosecuting fraud cases. This, coupled with the sheer number of patients being seen each day in America, makes it easier for scammers to get away with fraud.

“The government is so overwhelmed by people utilizing the system,” LeBlanc said. “They just don’t have the tools they need to look into every single claim that is submitted.”

According to LeBlanc, tackling the issue of healthcare fraud will require a multi-pronged effort – including hiring more investigators and legislators dedicating funding to anti-fraud initiatives. Above all, LeBlanc said that providers must adopt anti-fraud programs and implement strong internal controls throughout their organizations.

“The biggest key is to have a strong internal control environment,” LeBlanc said.

One way to do this is to hire an outside company that specializes in internal controls. According to LeBlanc, the most effective anti-fraud programs include a combination of solid policies, procedures, and technology tools integrated into providers’ daily workflows.

“(Internal controls) are great tools, but they only work if you have them in place,” LeBlanc said. “The reality is that it takes time, money, and effort to create a culture of compliance.”

For example, LeBlanc said that providers could turn to anti-fraud software solutions that help detect fraudulent activity before it happens. They are not foolproof, but they can be valuable tools. Providers can also increase their chances of finding fraud if they hire outside companies to conduct audits and investigate the latest schemes being used by criminals. However, employing a third party to conduct audits or investigations can be costly – which is why many providers prefer to rely on technology tools instead.

Lastly, LeBlanc said that providers should increase their compliance staff and ensure they have well-trained administrators specializing in fraud prevention and detection. Having the proper training is crucial, LeBlanc explained.

“You must be able to have a staff of professionals who are trained on an ongoing basis,” LeBlanc said. “In the same way that you have physicians and lawyers available, you need to ensure that your compliance personnel are trained.” 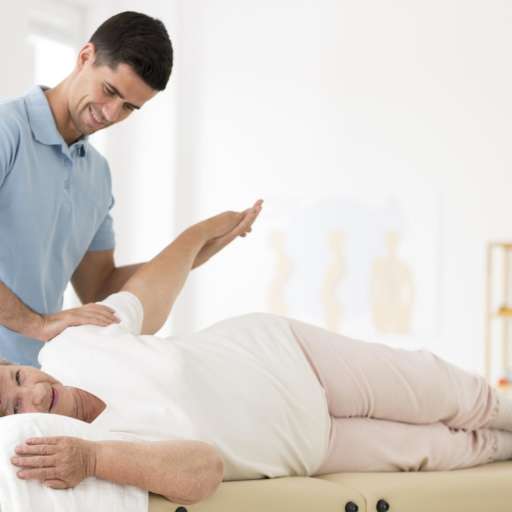 The Right Way to Deal with Chronic Pain

Unfortunately, some things in life happen to us that are completely outside of ... 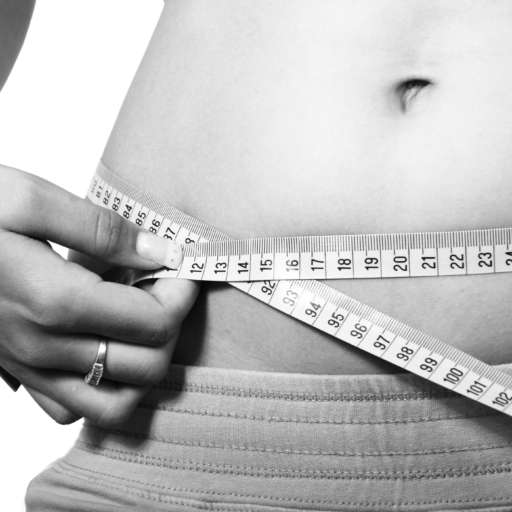 Winter can be a magical time with the festive season full of fun and a fairy ...