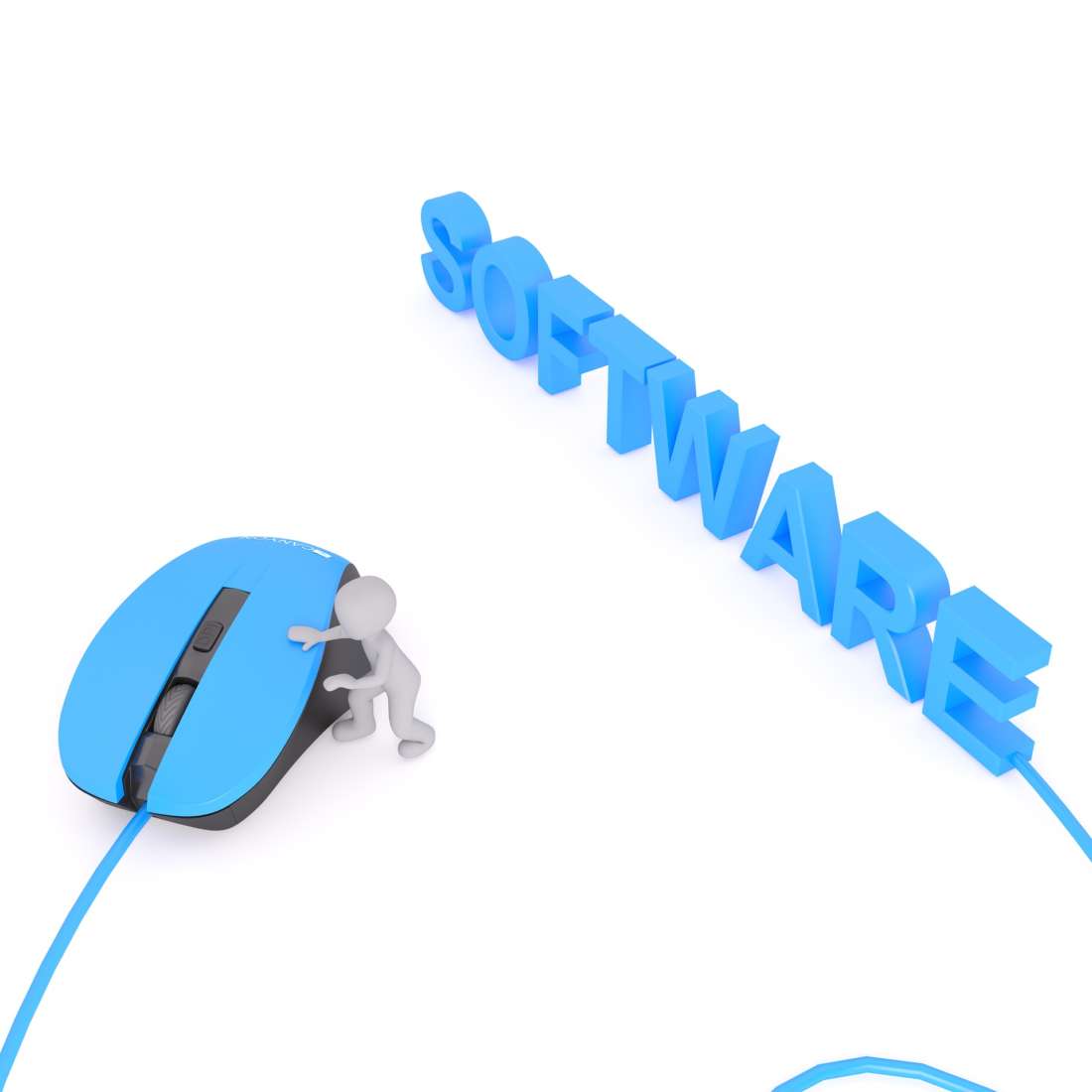 There is still a concept that ideas can be worthless, something repeated the world over. This is why ideas don’t get financial backings, but founders do. Again and again, research has shown that the money is not in the idea, but in the execution. However, the reality is that there is value in every idea, and that value can be found by properly deploying crowdsourcing software.

There are lots of reasons why people will tell you that there is no value to an idea. Often, it is because they have simply seen too many of them. But mainly, it is because it is the execution and realization of an idea where the value really is found. This is showcased by AltaVista and Google. Two companies with the same idea, but only was executed properly and became successful.

The problem is that, by presuming ideas are worthless, lots of opportunities for innovation are missed and that is where crowdsourcing software comes in. This software is an opportunity for businesses to collect ideas and to streamline a process in which they are reviewed and considered. In other words, it ensures no time is wasted by looking at worthless ideas, and those that could deliver something great – if executed properly – aren’t missed either.

Take, for instance, Rocket Internet, a company in Germany. They started FoodPanda, modeling it on GrubHub, which has been around in the US for since 2004. They basically took an existing idea, one that was already proven to be successful, and delivered in their own country, where the idea hadn’t been executed yet. What this means is that they understand the value of ideas, but don’t waste time gathering them through unnecessary sources.

How to Deliver Successful Innovation

There are many key factors towards ensuring crowdsourcing software delivers successful innovation on good ideas, however. A key factor is management. The best idea cannot be executed properly unless management gets behind it 100% and embraces the idea. This is what also shows how idea and execution really go hand in hand. A billion dollar idea will only reach that value if a manager leads and motivates their people to implement it properly.

In that also lies a difficult, because people are resistant to change, and good ideas always mean that a change is going to come. Again, this is why management has to be on board and has to drive innovation the right way. They must demonstrate that they do not believe ideas are worthless above all else, thereby encouraging others to submit ideas to the software platform. And they are then the ones responsible for making sure the idea can be executed and that people are comfortable with the change that this will inevitably lead to.

There are many complexities to innovation, clearly. But the bottom line is that stating ideas are worthless is untrue. Similarly, stating that they are worth their weight in gold isn’t true either. It is all about bringing everything together. 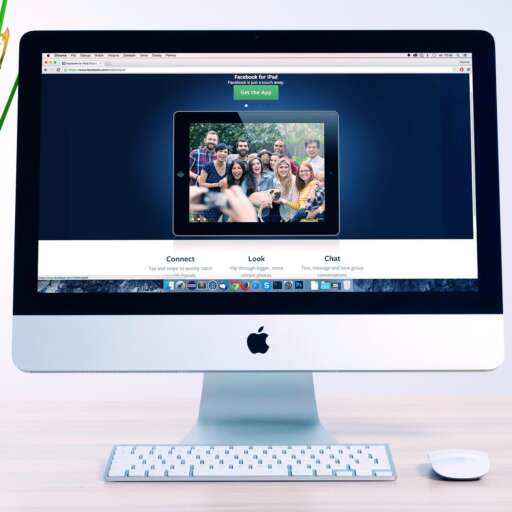 Making your website accessible to everyone is not only the right thing to do, ... 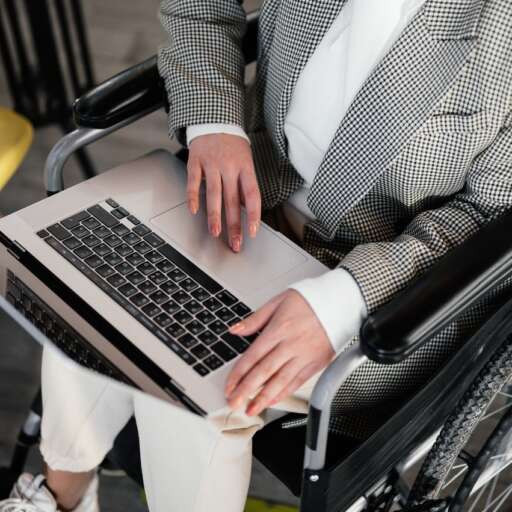 What Are Some Tips For Going Through The ADA Compliance Process? – accessiBe

Many business owners find themselves dreading and trying to avoid the ADA ...