The game that took the world by storm has much to offer, especially when it comes to content. From the astonishing heroes to a variety of weapons to brilliantly crafted skins – Apex Legends have something to offer for a great number of player communities, even if their goals not always align. The game is free to play, yet there is a certain distinction between the Apex Legends currency types available in the game. Short answer: there are three of them. And the long answer will be thoroughly discussed down below. 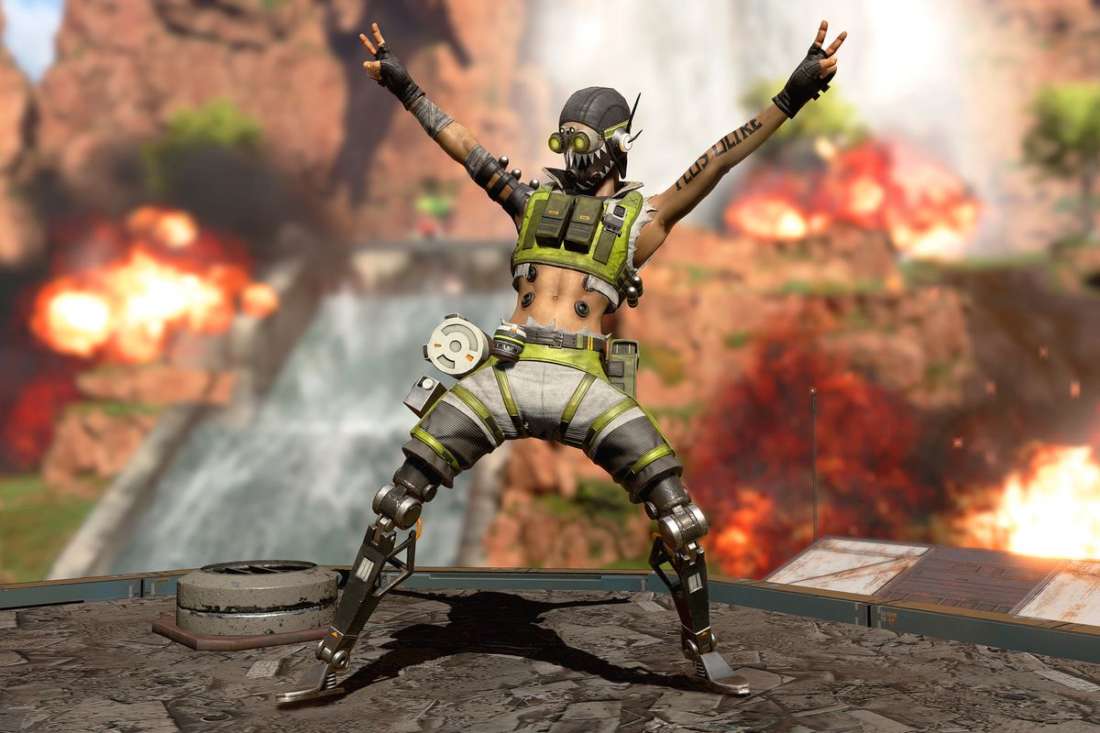 This is the most common currency type available in the game. Luckily, it can be obtained by simply playing Apex Legends. Common does not mean easily obtainable, though. Players get 600 Tokens for leveling up, so you need to manage your funds wisely, as Legend Tokens can offer you a great variety of different gameplay customizations, however, you will have to learn to prioritize your wants and needs, for not everything can be simply obtained in an instant.

This Apex Legends currency type can be used to recolour your existing skins – both weapon and hero ones. However, keep in mind that the amount of Tokens needed to make a purchase is higher than the other two available currencies. Do not think that Legend Tokens are useless though! In fact, the recolours are exclusively available in exchange for this type of currency. Additionally, tokens may be spent to unlock the heroes you might be lacking. Overall, due to the way the currency is obtained, all of the players receive them in equal phasing.

The second on the list is the Apex Coins. It is a premium version of Apex Legends currency and it can only be gained with real-life money. In comparison to Legend Tokens, Coins carry much more power behind them. To begin with, they can also be used to unlock heroes – exactly like Tokens – but the cost, number-wise, is lower. Heroes are far from the only worthy investment of Apex Coins. A great thing you can do with the currency is to unlock certain weapons or skins that are only available on the premium store. Store rotation happens every once in a while, thus if you do not find something attractive the first time you look, give it some time!

In Apex Legends, currency is the absolute key for all things shiny. And nothing is more spectacular than Apex Packs. These are the random boxes that contain a set number of items of varying rarity. The packs usually contain items that would otherwise not be available, so this gives Apex Coins a new layer of value. Lastly, one of the newest purchases you can make with these Coins is Season Pass. This special service will provide the player with exclusive rewards that are given out for playing while the Pass is active. These rewards cannot be purchased with any of Apex Legends currency types!

The third and last currency type comes in the form of Crafting Metals. These can be obtained from the Apex Packs, coming in set amounts based on the rarity of the pull. The main use for Metals is to craft Skins. Every hero in the game has alternate looks and outfits designed for specifically to them. These outfits can either be gained by spending Apex Coins in the featured section, or you can use Crafting Metals to create the skin you’ve been longing for. The third Apex Legends currency has something in common with Legend Tokens, as both could be viewed as a finite resource. The more intricate and the rarer the skin is, the more you will have to spend to get it; thus, you have to plan accordingly.

Really, the three Apex Legends currency types are sort of interconnected. And to get the most out of your game, it’s advisable to try and utilize all of them! In basic terms, the economy of the game revolves around the rotation of multiple available resources. Often, it’s an advised tactic to look at all three of Apex Legends currency types and versions as a cycle of usage.

The more of one you spend, the more you get of another. Apex Coins can be used as a source for Crafting Metals due to them being found in the packs, however, Season Pass rewards may yield a certain number of Metals as well. Alternatively, Legend Tokens are the only currency to unlock certain aspects of skins, but first, you have to get that said skin.

It is important to stress that Apex Legends is a game that does not require any form of payment. The content is available for everyone, but Apex Legends currency types spice up the gameplay significantly. While completely optional, these currency types offer even more out of the already thrilling matches, and the in-game mechanics for the usage of all three currencies is so well developed that nothing is lacking, and nothing is wasted. 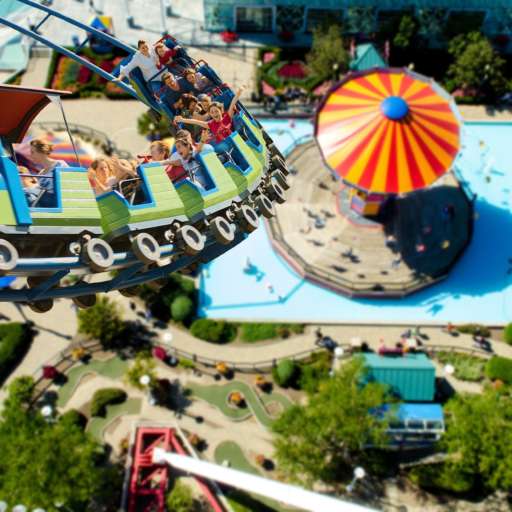 Is Your Child Ready for a Theme Park Attraction?

Knowing when the time is to introduce your child to different experiences can be ... 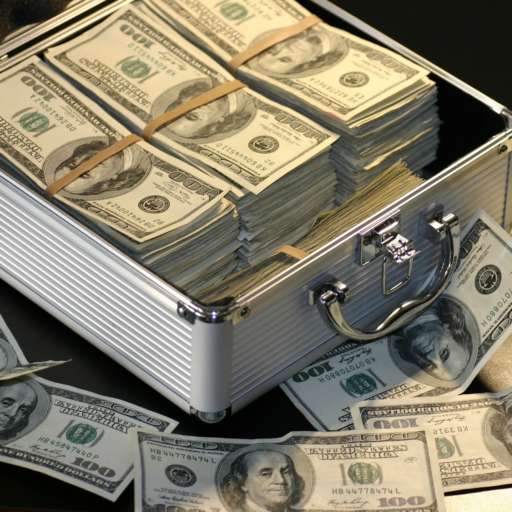 How to Stay Happy When Playing the Lottery

Every time a lottery offers a jackpot prize worth hundreds of millions of ...